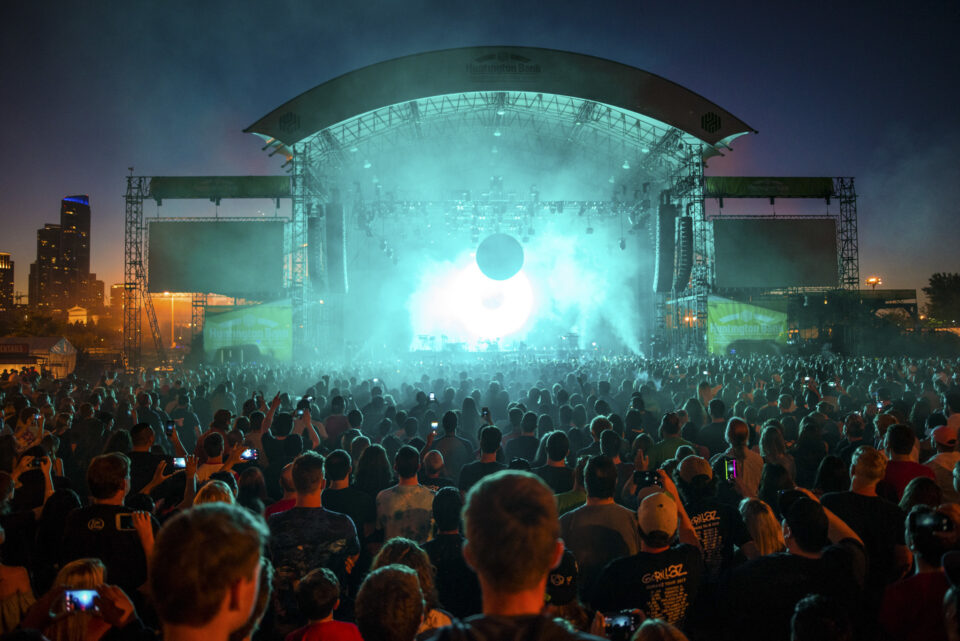 The Artist’s Journey: The Road to Success

I’m not going to tell you to work hard, be consistent and to never stop believing. Instead, I want to show you what’s important on your journey as an artist and how you can become better every single day.

Before we do that, I want to talk about the different type of (undiscovered) artists I run across every day.

I’ve categorized them into the following three groups:

“My music is great, I only need a producer, manager, record deal or XYZ to help me take things to the next level.”

These artists think that they need to rely on others to get traction. They could be insecure or incapable of taking action on their own. Usually, they have no game plan other than waiting for someone to offer them help. maybe their music is good, but often this isn’t the case.

This is the opposite of insecure. They’re determined that they will make it big one day — which is actually a good thing. But they often disregard the importance of the journey. And in their mind, they’re usually way ahead of where they actually are.

“I made some great songs, but I don’t know how to get it out there. I’ll keep making songs and I hope one of ‘em will blow up.”

These singers or rappers are in love with the process but have yet to create an actual plan. A plan that will get them to where they want to be.

Whether you recognize yourself in one of these groups or not, it doesn’t matter.

There isn’t a wrong category per se, and I don’t wanna put you in a box.

We’re all in different stages of our journey and are all gravitating towards that same goal. Which in this case is success — which in term is different for everyone.

For some, it takes longer before they reach a specific milestone. Whilst others are celebrating midway.

It’s not about questioning where you are on your journey, but whether you are in control of the vehicle that needs to get you to the point you wanna be at.

Of course, your vehicle needs fuel. The fuel is what drives your engine: your passion, determination, and energy to work hard. That: “Jump out of bed every morning to rush to the studio” type fuel.

Your vehicle will take you where you need to go, it carries your talent, skills, and music.

If you forget one or the other, it’s going to be a long ass trip.

You can be passionate and hustle every day. But your talent, skills, and music will be the determinant factors.

How to get your breakthrough in music

Every day, we’re exposed to what most think is the definition of success.

You see your favorite artists drive foreign cars and partying all day.

Some might see that as if they are lucky. “Oh, they’re so lucky that they’re living their dream life. Oh, I wish I was that lucky.”. But you know what?

I hate to break it to you, but if we are going to chase our dreams based on LUCK, the odds are always stacked against us.

Catching that big break in music is an event occurred in time, followed by a process

And that process, in this case, is your journey.

There will be no event without process.

If you consider that specific event as pure luck, then that means we can create our own luck.

As long as you focus on the journey and on what’s right in front of you, the event will come.

But, unfortunately, most artists don’t see it that way. And they are driven by what they see on their Instagram feed.

The main take away from this story is to put your focus on the process, NOT on the event.

And the latter is hard when all you see is the event.

Remember my habit? Deconstructing songs and analyzing the journey of artists?

To optimize and speed up your journey it’s crucial to develop your skills and maximize your talent.

This is not something I came up with. This is what I’ve concluded from analyzing real-life examples.

Take Ed Sheeran for example. In this TV-show he lets people hear an old recording from when he couldn’t sing. The dude actually couldn’t sing!

He invested time in developing his talent and skills to reach the level he’s at right now.

Tory Lanez dropped about 14 mixtapes and a bunch of singles before he caught a big break. Yes, we all agree he works hard, but let’s dig a little deeper.

Compare this track from his first mixtape to his 2015 multi-platinum hit “Say It.”

He evolved into a completely different type of artist.

This can only happen when you focus on the process, not the end goal. In other words; honing your skills and becoming a little better every day.

When you start digging you’ll notice that every successful artist was once where you are right now.

They all traveled the same road, but their journey was different.

The only common denominator is that they got a break-through with one song.

Yes, it only took one.

Yet, what’s hidden behind that one song are hundreds of songs they’ve created. Songs that didn’t do well or haven’t seen the light of day at all.

“I have like twelve mixtapes to my name that I hope doesn’t exist on the internet. But the thing with hip-hop is, your practice years are documented in the form of mixtapes, songs online etc.”

Where a lot of artists fail 😢

Over 60% of the artists are creating music that is far below the quality-standard.

And that is alright if you’re starting out…

It becomes a problem when you’re not making any progress after 10 songs.

To name an example. I sell beats online and I always try to push artists to buy the high quality tracked out files of an instrumental.

Almost every song on the radio is produced and mixed with the separate files of the instrumental.

Which means that over 75% of these artists don’t focus on the quality of their music.

Most of the people buy a simple MP3 version of the beat, which is even more disturbing! MP3 files aren’t for professional music production.

When I confront them, the reaction I usually get is…

The same problem occurs with the quality of the recorded vocals, mix and the production of their song.

This year I’ve surveyed 1.400 artists and asked them what their biggest struggle is. The majority struggles with mixing, recording, and songwriting.

Yet, they upload their music anyway.

Not noticing their mix sucks or aware of the fact that their vocals could use work. Like, real work.

They determine the success of the song on the number of views, likes, reposts, and comments. Whilst that is a contributing factor, again it starts with your music — it’s the foundation.

Work your ass off

In the decade that I’ve been working with artists, more than half the music I’ve heard was not ready for a big crowd.

A majority of those artists are walking an endless road to success. To be frank, most of them will not make it even close to the finish line.

They all want to have the same success as our favorite artists. But that’s exactly the point where they go wrong right from the jump.Don’t look at their success. The answer is in the process—the journey— the mountain they had to climb to reach the top they’re at now.

Don’t look at their success. The answer is in the process—the journey— the mountain they had to climb to reach the top they’re at now.

How did Post Malone go from sleeping on his friend’s couch to the number one song in the world?

What did it take for Ed Sheeran to become one of the greatest singers?

How did Tory Lanez evolve into an R&B singer, after releasing a dozen hip-hop mixtapes?

They all followed a process, which led to their big break. They respected the journey and worked their ass off.

Ready to start crushing and making better music… this week?